Guess who was at the show in LA? Yup, that’s Stevie Wonder. 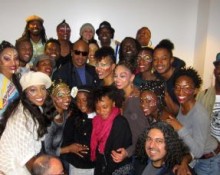 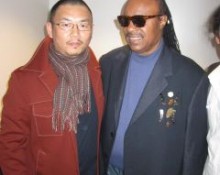 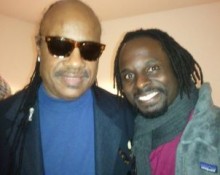 The legendary Stevie Wonder was spotted during opening night of FELA! in Los Angeles. Here are a couple of photos from Stevie’s backstage visit with the cast at the Ahmanson Theatre. L-R: Stevie with the cast, Stevie with Yoshi Takemasa (the show’s percussionist), and Stevie with Gelan Lambert (cast). And just for kicks — here’s my favorite Stevie-related clip — an appearance on Sesame Street: 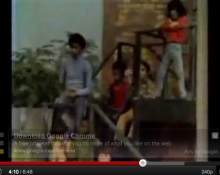