This page is currently being updated. 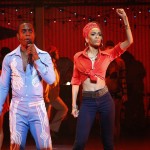 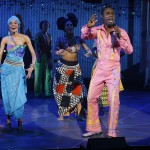 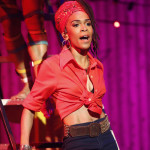 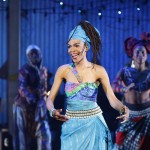 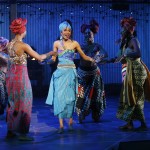 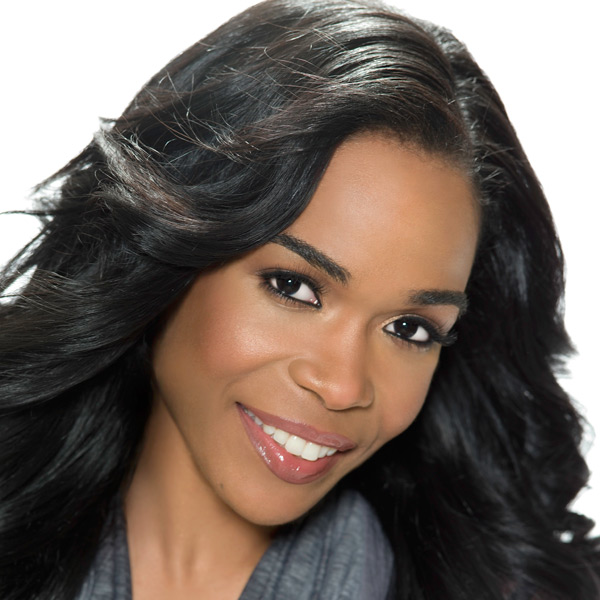 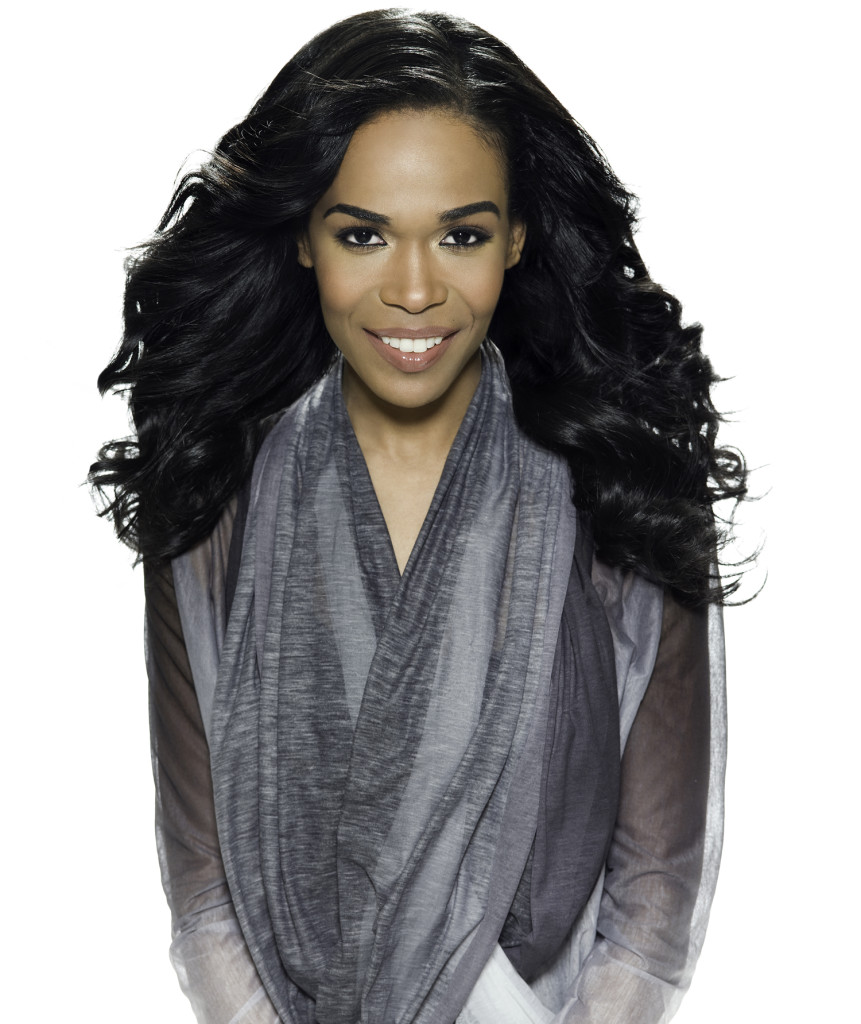 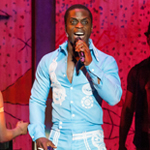 Adesola Osakalumi in a Scene From FELA! ©Sharen Bradford 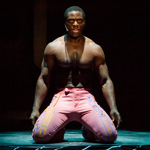 Adesola Osakalumi Kneeling in a Scene From FELA! ©Sharen Bradford 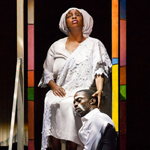 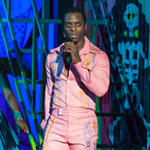 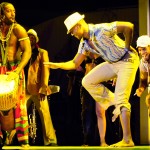 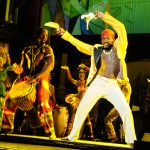 FELA!, the joyous dance, theater, music spectacle, has thrilled audiences in three continents. The Tony Award® winner, directed and choreographed by Bill T. Jones explores the extravagant world of Afrobeat legend, Fela Kuti. FELA! comes to Chicago’s Oriental Theater following its sold-out run at London’s prestigious National Theatre where The Guardian’s Michael Billington exclaimed, “It breaks down conventional barriers between stage and auditorium and joins passion and politics. The dancing is ecstatic, the music lifts the spirits, and the stage is alive with movement.” After Ben Brantley of the New York Times raved, “There should be dancing in the streets!” Bill T. Jones earned a Tony Award® for Best Choreographer. He was also given the Astaire Award and received a 2010 Kennedy Center Honor along with Oprah Winfrey.

“THE HOT (AND SERIOUSLY COOL) ENERGY that comes from the musical gospel preached by the title character of FELA! Feels as if it could stretch easily to the borders of Manhattan and then across a river or two. There should be dancing in the streets!”

“FELA! Is as rowdy as it is rousing. (It) is one of the most ORIGINAL and EXCITING shows to come around in a long while.”

“A great humane and transcendental fable come to life, with everything “fable” implies; MYTHIC, FABULOUS and a supreme lesson in living, here supplied magisterially by choreographer BILL T. JONES and his star, SAHR NGAUJAH.”

“FIVE STARS (out of five) FELA! Is more than a musical; it’s an ECSTATIC PHENOMENON.”

“There’s enough energy in the first act of FELA! to short circuit Con Ed. It spills over from the stage and into the orchestra seats. BOUNDLESS AND JOYOUS: This is as close as Broadway gets to fully immersive theatre.”

approx. 2 hours and 40 minutes, including intermission

People that have seen FELA!: